School Concerts – A Commercial in Disguise

There was a time when I scheduled concerts for my school band and all I did was prepare the music, make sure the students were dressed appropriately and went out and conducted the concert. But with economics being what they are and programs falling under scrutiny, it was apparent that I had to do a little more.

Armed with advice from some of my colleagues who were much more in tune to the issues of the day, I started teaching the parents what we were playing.

No, I did not do a Leonard Bernstein young persons concert, I merely underlined the types of concepts we learned and the type of work we did on each piece.

I know for many parents, they thought I talked too much, but to school board parents, my principal and the superintendent, the pedagogy was not lost. If we’re to treat music as an academic, then our parents need to know that we’re teaching, not merely having fun with music. 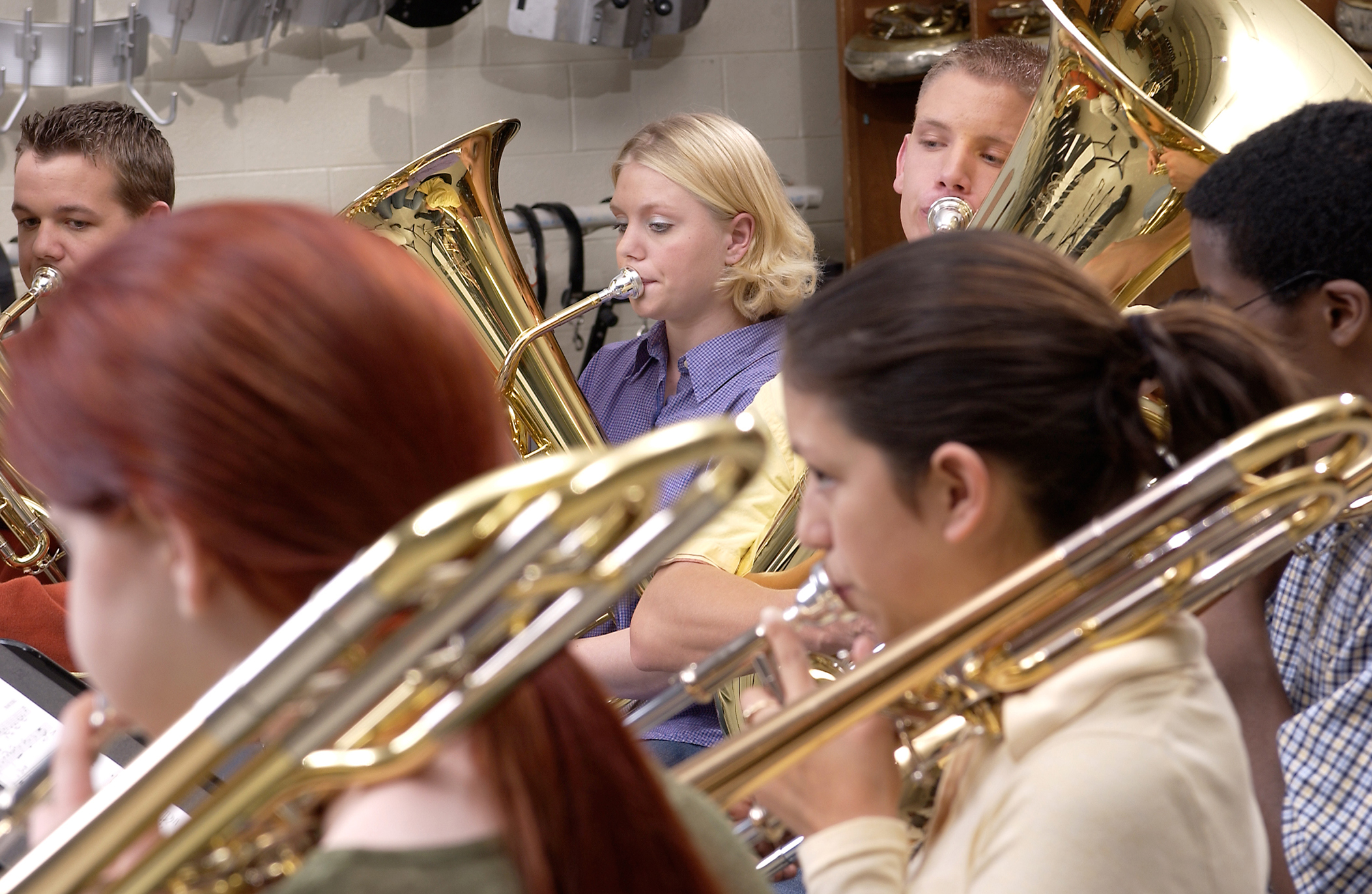 So what are you really teaching?

I had the great fortune to work with Jeffery Kimpton, the retired President of the Interlochen Center for the Arts. We worked together on educational projects while we were both with Yamaha Corporation of America. He told the story of a junior in high school and his parents meeting with the band director before preparing for his senior year. The parents wanted to know what their son would do because they had another course they wanted him to take that met at the same time.

“We have a new marching show for next year which will be really interesting,” commented the band director. “Didn’t you do that last year? Asked the father. “Well, yes we did, but the show is different. Plus, we’re planning on going on a trip and perform for other students in different part of the country.” “Hmm,” commented the student’s mother, “Didn’t you do that when our son was a sophomore?”

“Ah, yes, we did that.” The parents saw nothing new in what the band director had to offer and decided that maybe their son needed to take that advanced calculus course after all.

How might that conversation gone had the band director simply laid out the facts? In this student’s final year, he was going to further his mastery of the instrument by completing the last few scales and arpeggios so he would know them all. He was going to strengthen his leadership skills by being a squad leader during the marching season and he was going to improve his ability to problem solve during the concert season through sight reading and preparation.

We just don’t tell enough people about it! So, consider this: A few minutes before each number to enlighten your parents and reinforce the teaching you have done and the concepts your students have learned could go a long way in protecting the program you have worked so hard to build.

"A few minutes before each number to enlighten your parents and reinforce the teaching you have done and the concepts your students have learned could go a long way in protecting the program you have worked so hard to build."